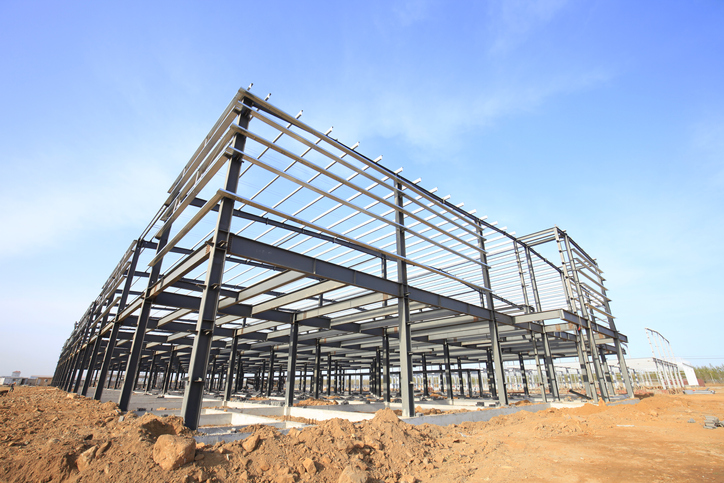 A developer builds a new storage facility in a hot market, but it takes longer than expected to lease up causing rental prices to be lowered and the property value to drop.

What happened? Typically, the challenge is due to: Lack of Due Diligence. The failure to properly drill down into market data can cause a seemingly good investment to become an unprofitable one.  Excessive-supply problems have cropped up across the country leading to slower lease-ups, compressed rental rates, and lower property valuations.

Besides an immediate drop in operating income, excessive supply impacts CAP rates for property owners in oversupplied markets. Oversupply can hurt everyone in a given market – not just developers of new facilities — and it’s important to recognize the signs and stages of how this unfolds. A reckoning is occurring in many over-developed markets and will continue as long as developers don’t recognize the warning signs.

I want to stress:

Not all oversupplied markets are the same.

The Atlanta market, for instance, has seen a 14% increase in self-storage supply over the past three years, a major jump that should raise alarm bells for new-construction developers. Yet, the Atlanta area is a dynamic, fast-growing region that can absorb new supply more readily than other markets.

The Philadelphia area has seen an 18.5% increase in supply over the past three years and its population isn’t growing nearly as fast as Atlanta’s population. Yet, Philadelphia’s self-storage penetration rate – or the square feet of space per capita – is much lower than the national average, and therefore it can absorb some new supplies in certain areas.

Still, other markets, such as Charleston, S.C. (25% supply growth over three years in an already overbuilt market), have seen a flat-out frenzy of development and in many cases, the developers have completely ignored the market dynamics which clearly suggested that new projects would face significant headwinds to reach full stabilization and full market rent.

These developers usually go through stages of denial:

— ‘It won’t happen to me’ – Developers who at the outset hope that their new property will be an outlier and not be affected by the market dynamics which are obvious from the inception of a project. They’re almost invariably proven wrong in the end.

— ‘I can always sell at pre-construction proformas’ – This often happens soon after a developer starts to nervously realize a new facility is yielding less cash flow than estimated – and thinks another investor will ride to the rescue and buy at estimated pre-construction levels.

— ‘I’ll stick it out’ –Many developers who stubbornly hold to the belief that the new normal is not applicable to them and stick it out for quite a while. But even when a facility reaches 80% or higher occupancy, it still doesn’t translate to an expected cash flow — due to slashed rental rates — that will provide a purchaser the income needed to justify an asking price.

Sometimes, the only hope for these developers is that a city or town will place a moratorium on new construction, capping overall supply while demand catches up. Understanding a market is more than believing you know the outcome of a development.   While being familiar with the market you are developing is helpful, financially successful developments typically combine local knowledge with a comprehensive market study to determine the viability of each project.  Researching, analyzing, and understanding the empirical data is the only successful approach. 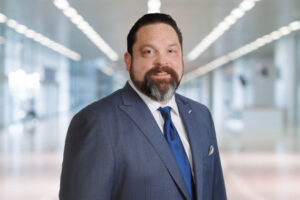 Cowles M. “Monty” Spencer, Jr. serves as The Storage Acquisition Group’s President & CEO. Monty is an accomplished real estate executive with over 20 years of commercial real estate experience. He has won numerous CoStar® Power Broker of the Year and Commercial Real Estate Council Awards, as well as winning the Deal of the Year Award & Broker of the Year Awards for three consecutive years. Distinguished throughout the industry for developing dozens of high-profile retail projects, Monty has brought his unique blend of expertise and ambition to spearheading The Storage Acquisition Group. He received his BA from the University of Mississippi in Business Administration & Marketing.