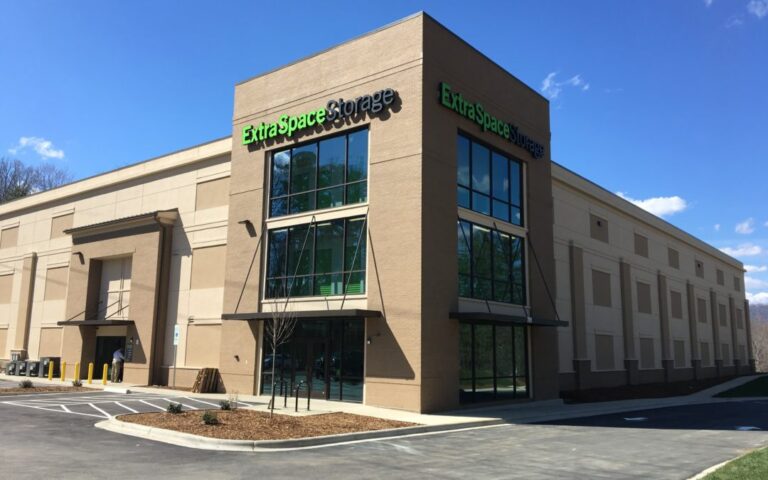 The Storage Acquisition Group is pleased to announce the sale of Extra Space Self Storage in Asheville, North Carolina. David Spencer conducted the sale of the facility located at 701 Bleachery Blvd. This newly built facility offers 734 climate–controlled units for a total of 77,510 square feet of prime storage space. This sale was finalized on February 15, 2019.

The Storage Acquisition Group today announced the sale of Extra Space Self Storage in North Carolina. The facility is located at 701 Bleachery Boulevard in Asheville. The sale was finalized on February 15, 2019.

Located near the heart of Asheville’s historic downtown, this facility has great location and visibility at the heavily traveled intersection of I-40 and I-240. Asheville, already well known as a popular tourist destination in the beautiful Blue Ridge Mountains, is also home to a burgeoning startup scene, a diverse employment sector and a highly skilled workforce. Consistently ranked amongst the best cities to live, work and play, Asheville shows no signs of slowing.